When asked by one of the presenters at the end of the interview recently if I thought we were getting angrier, I had to be honest and say that unfortunately, I feel that we are. So, while it might work for some people to pay to smash hundreds of plates against a wall in “anger rooms” (according to a recent CNN report) I’m all about taking more constructive action- and saving plates!
Here are three things you can do right now to deal with any anger you may be harboring.

1. Develop the habit of asking yourself, Is getting angry here helpful?
I’m not saying I don’t get angry anymore but I’m definitely a lot more in control of my anger, and one tool/ habit that I have to thank for this is that habit of using thinking time. I now recognize when I’m getting angry and before I get to that stage of shouting or saying something I know I’ll regret later, I literally very quickly ask myself, Is getting angry here helpful? and very rarely has my rational brain actually replied with Yes! You cannot control the plethora of thoughts that pop into your head every day of every hour, but you can control how you react to them and learning to develop a habit of thinking time, combined with asking yourself that simple question, encourages a different response.

2. Choose to respond rather than react
How many of us make the decision to respond to a situation rather than just reacting to it without thinking? And what would you have to do in order to make a better choice in these certain situations? Is it about taking a deep breath and developing some thinking time before responding? Is it about removing yourself from the situation to gain a new perspective? Or could it be about talking it through with a friend first? Because how you choose to respond to people, comments and situations that you don’t always agree with is a small thing when you compare it to the bigger consequences it could have. 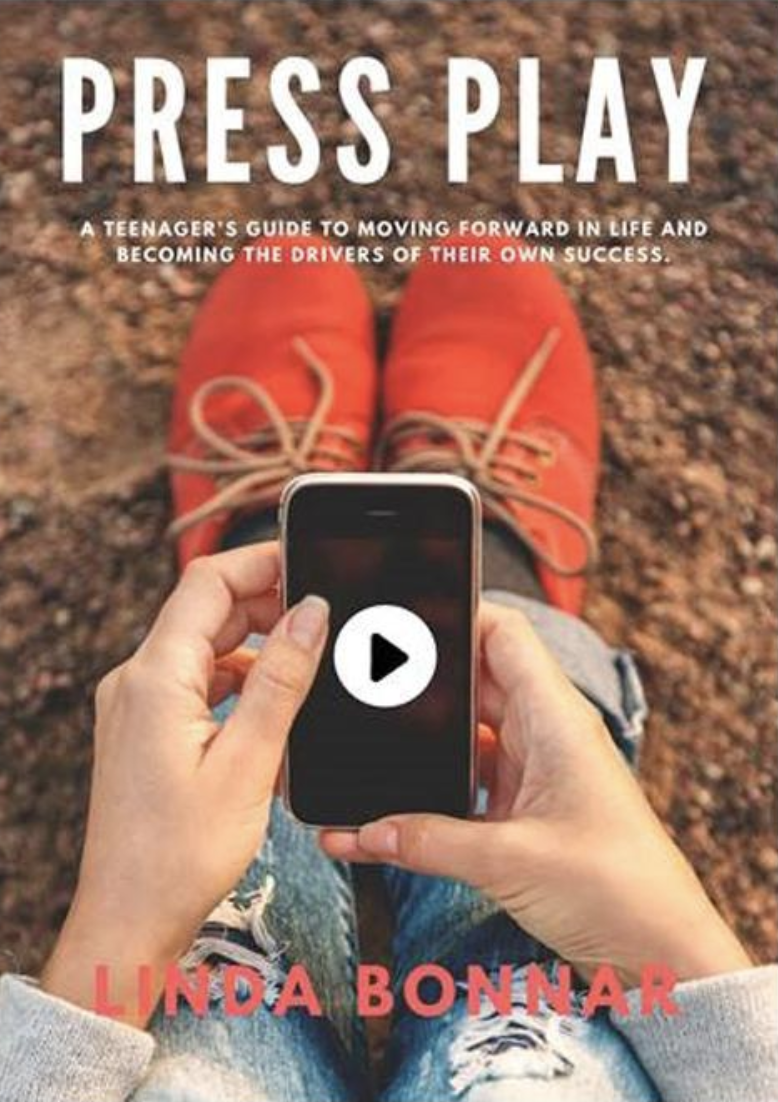 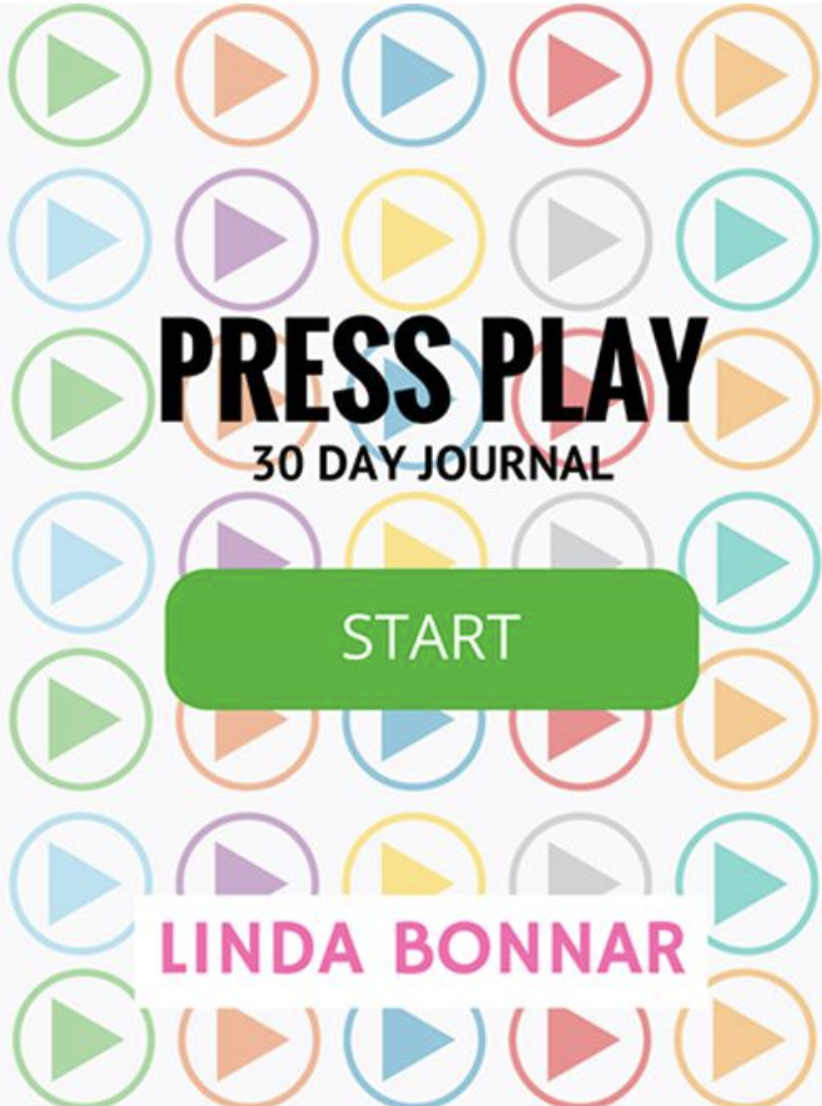